Scripting Reality: A Deep Dive into New Jewish Representation hosted “Mad Men” producer Victor Levin, “Transparent” consultant Rabbi Susan Goldberg, and Federation CEO Jay Sanderson  for a conversation at CAA about Jewish portrayal and representation in media, television, and film. The panel discussed the growing abundance of Jewish cultural visibility in entertainment, as well as the diverse and contemporary portrayal of Jewish community and personal life in TV. This event was hosted by YALA’s Entertainment and Media Professionals Network and the Jewish Federation’s Entertainment Division. 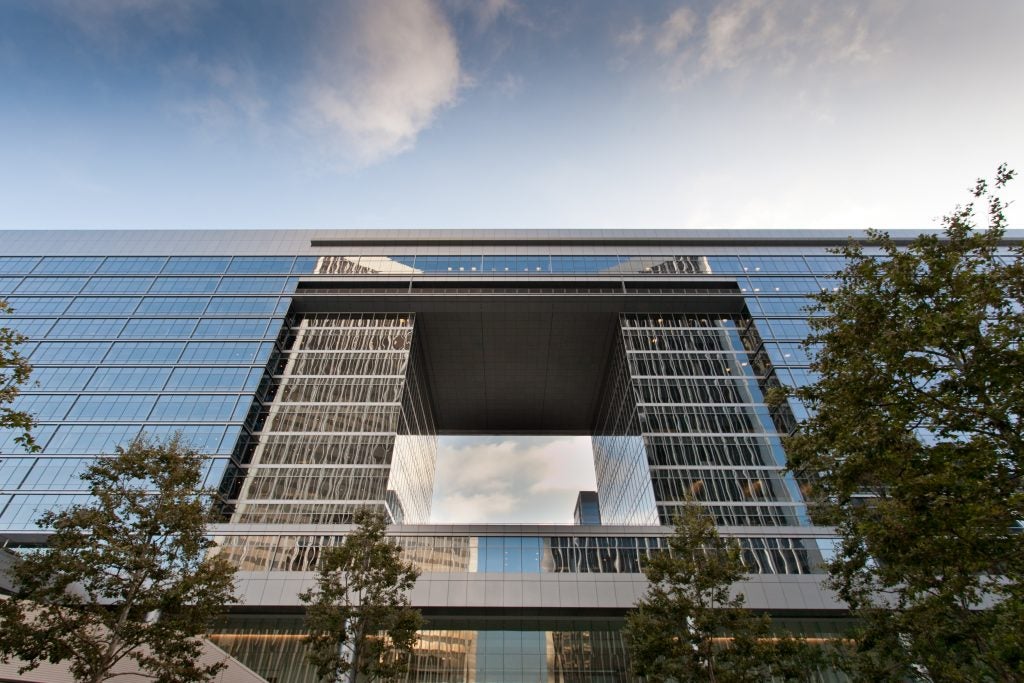 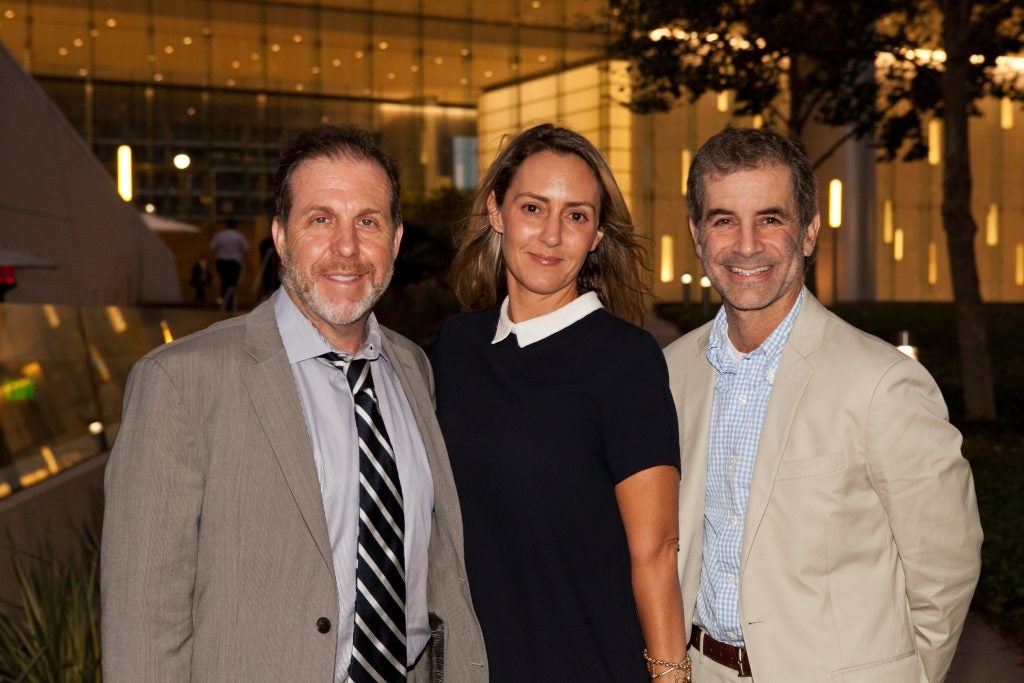 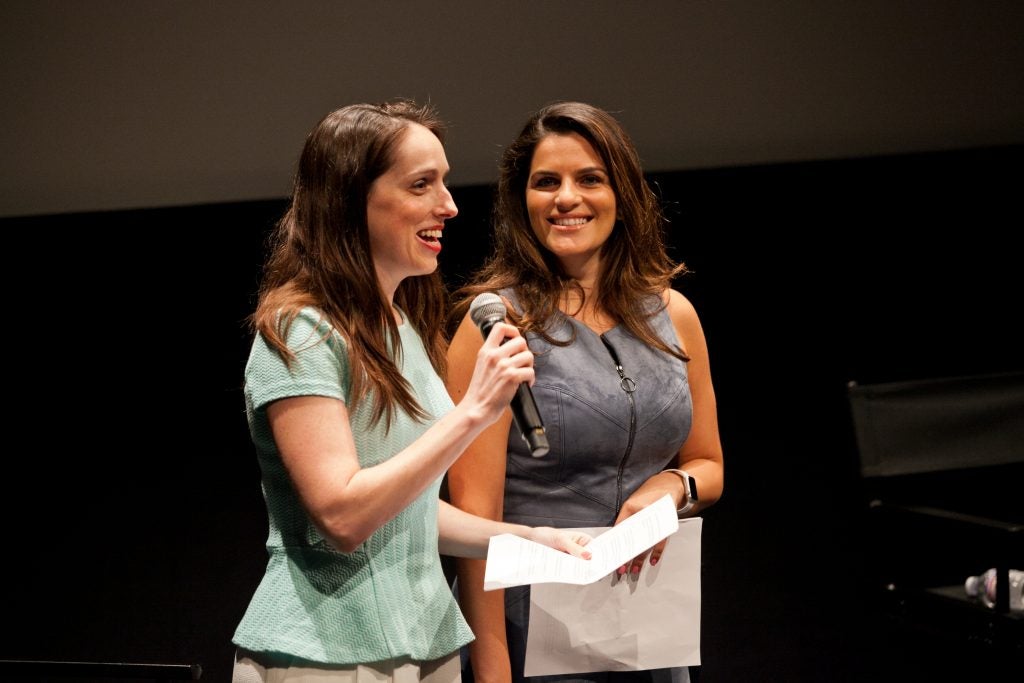 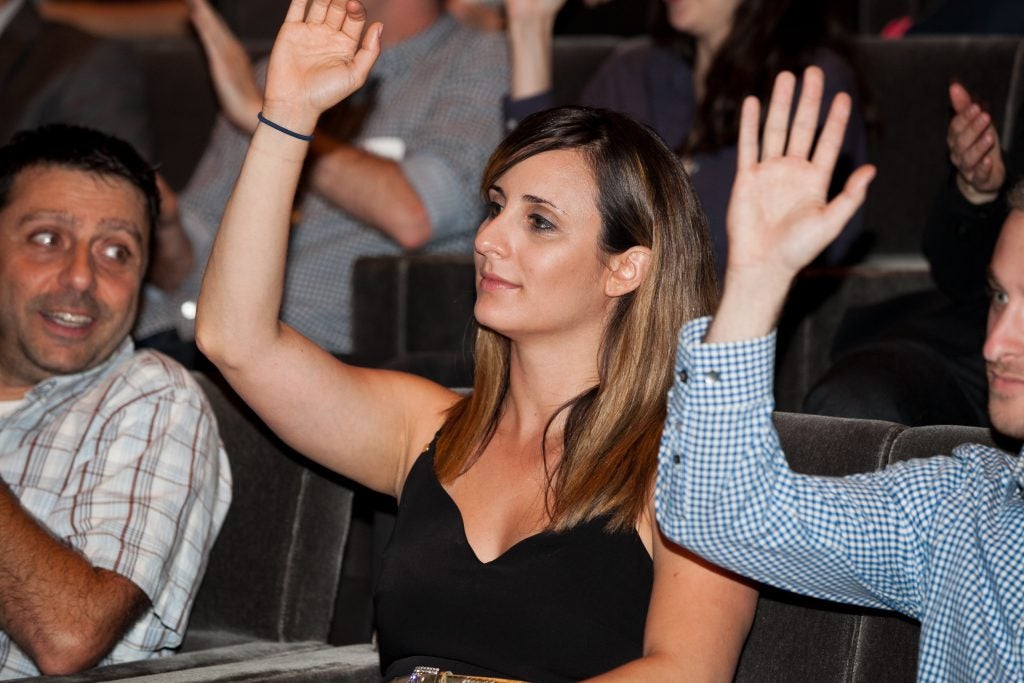 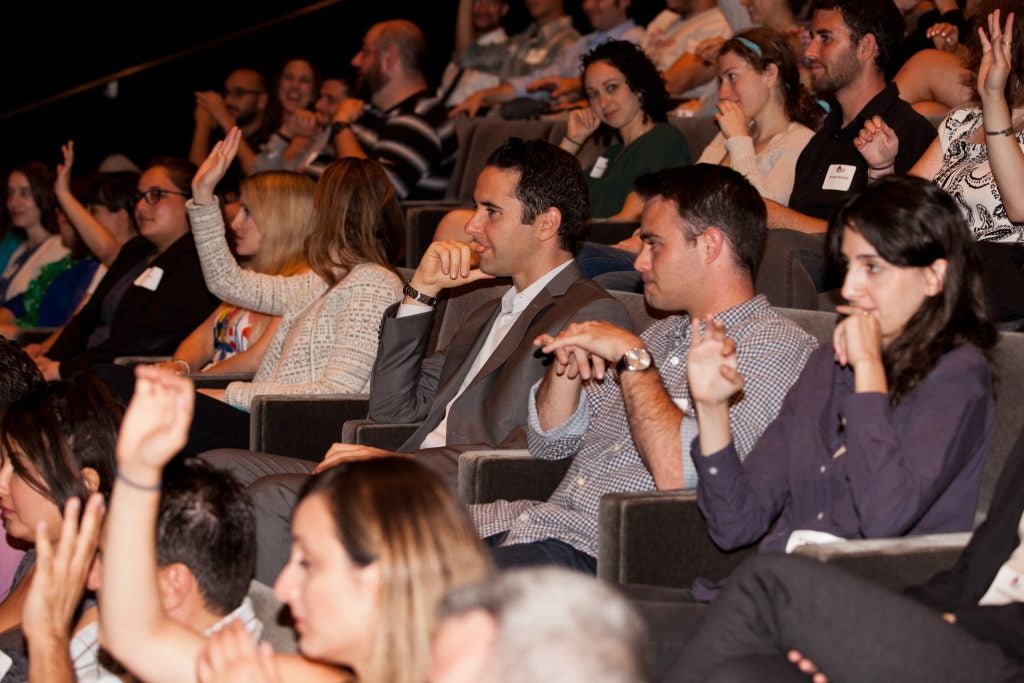 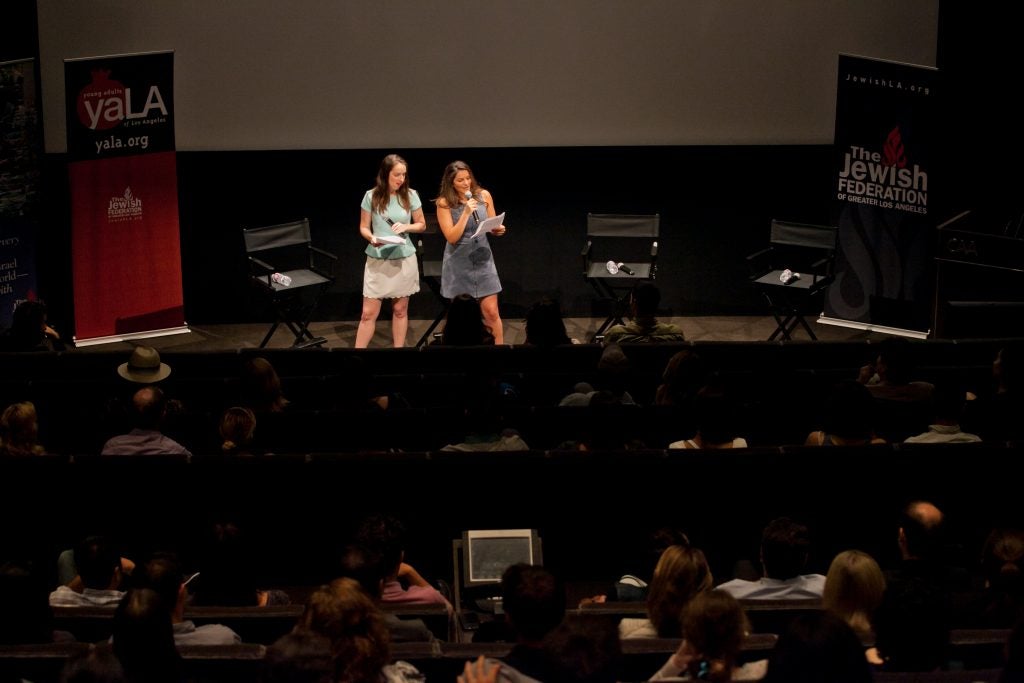 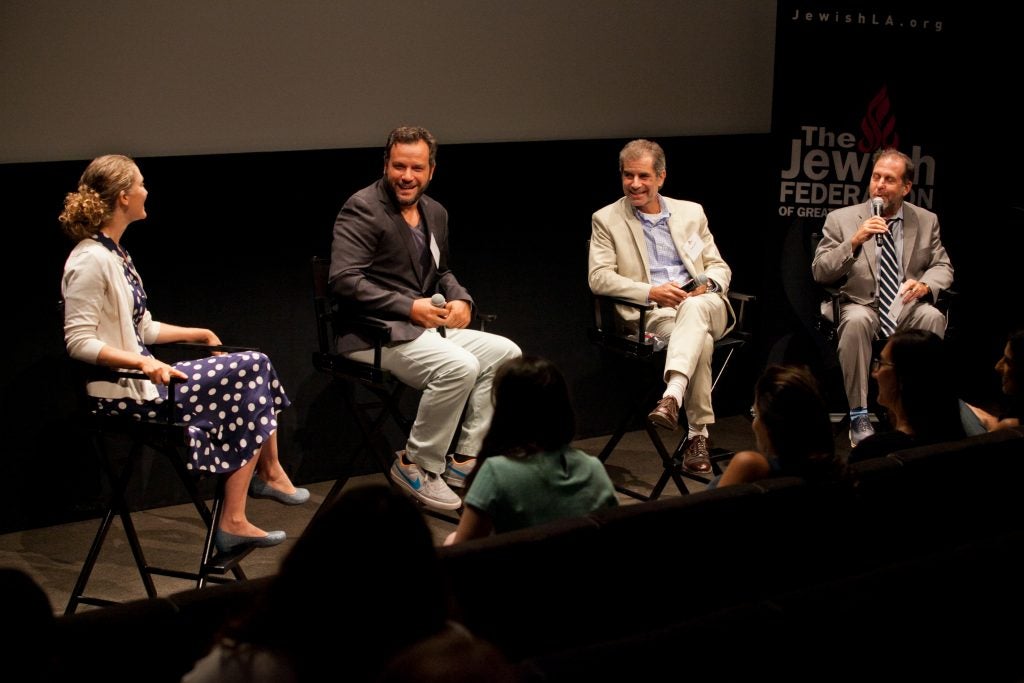 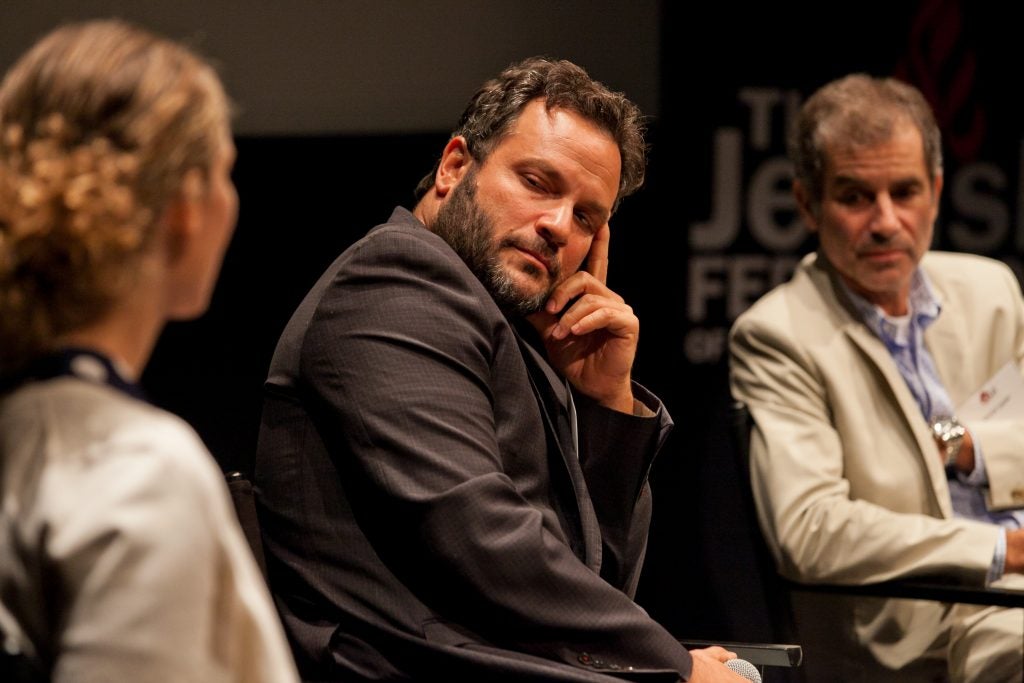 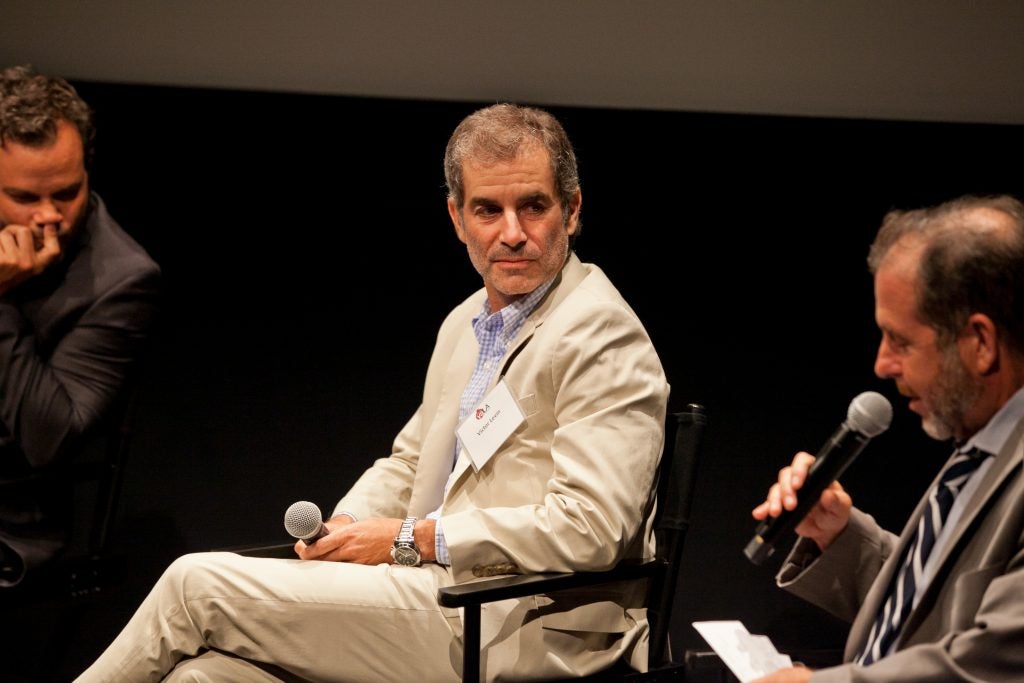 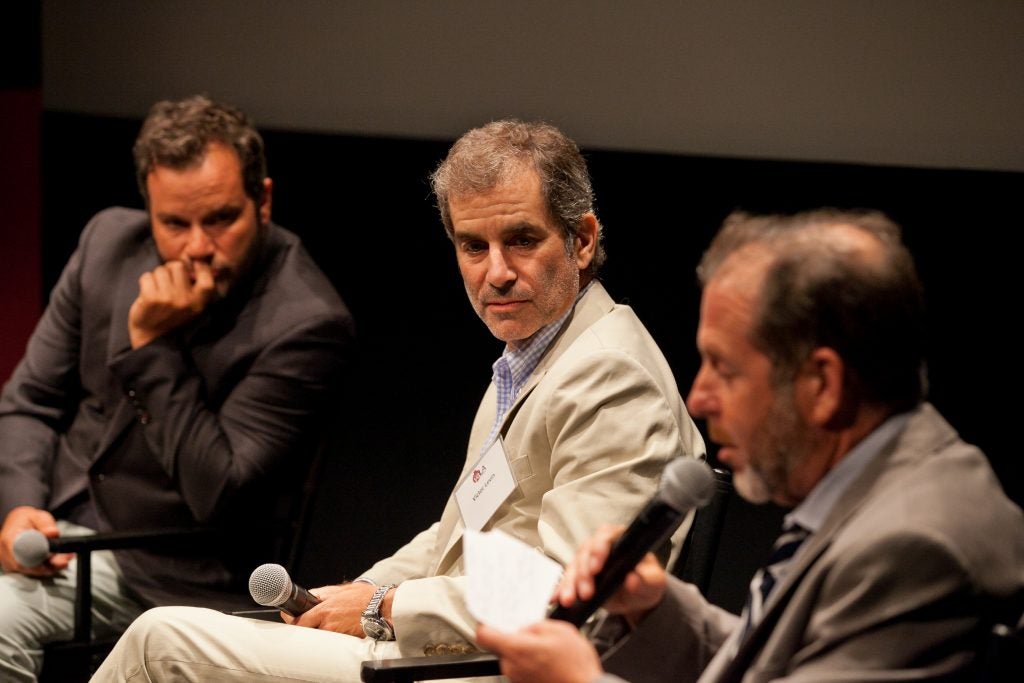 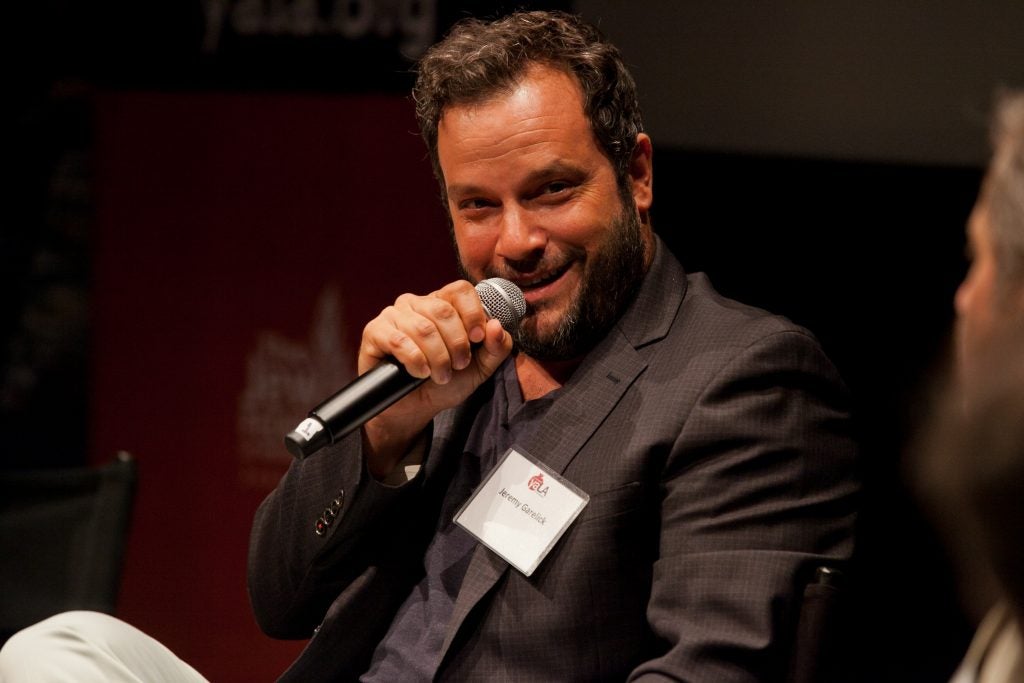 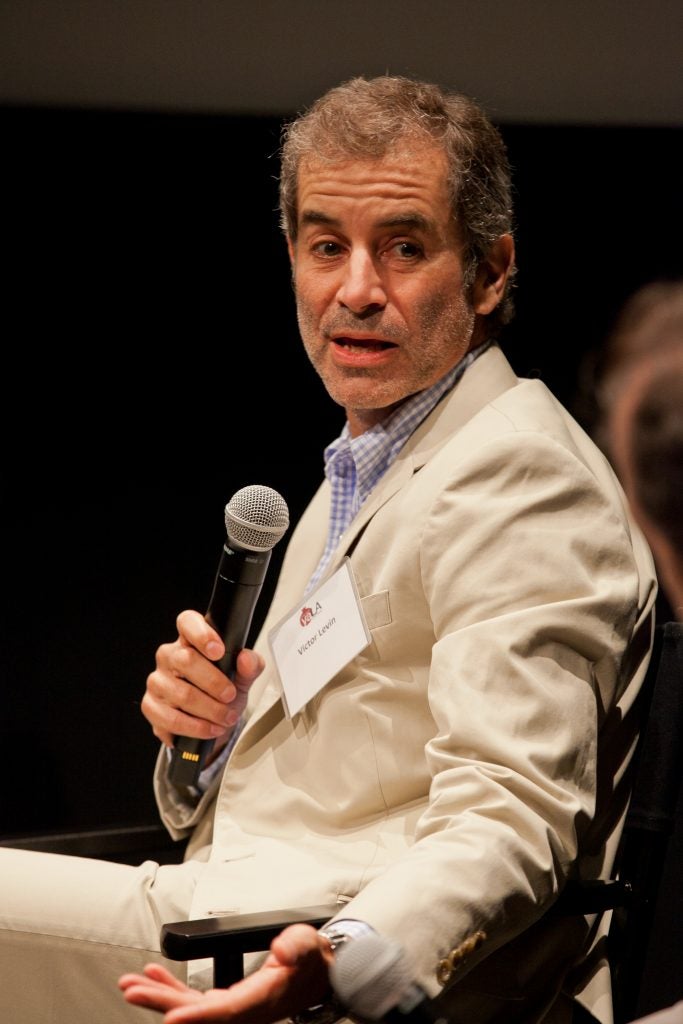 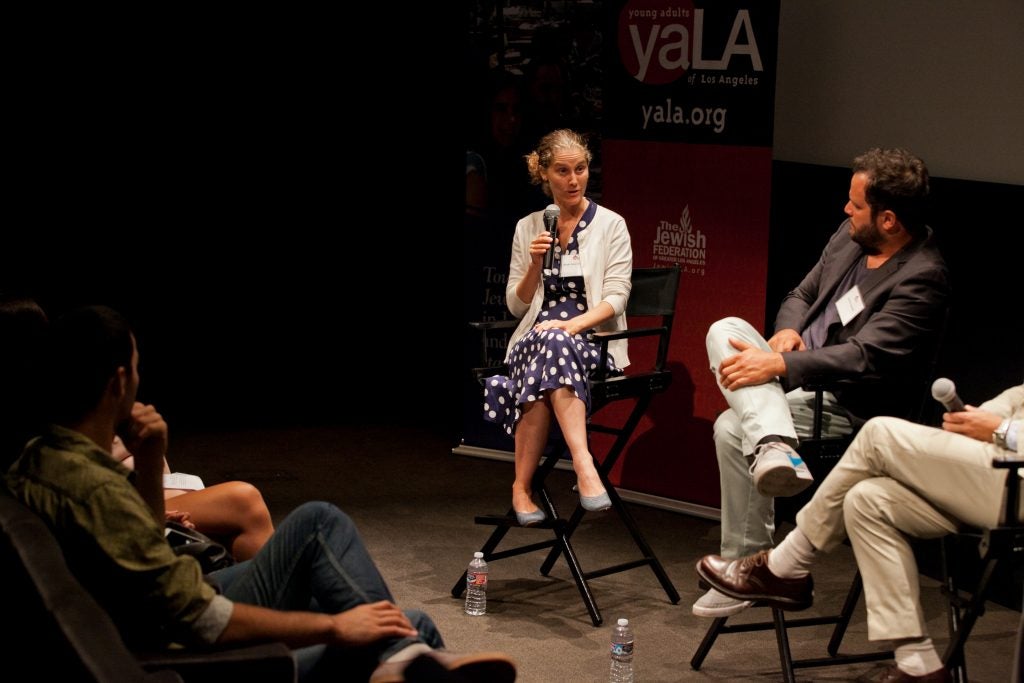 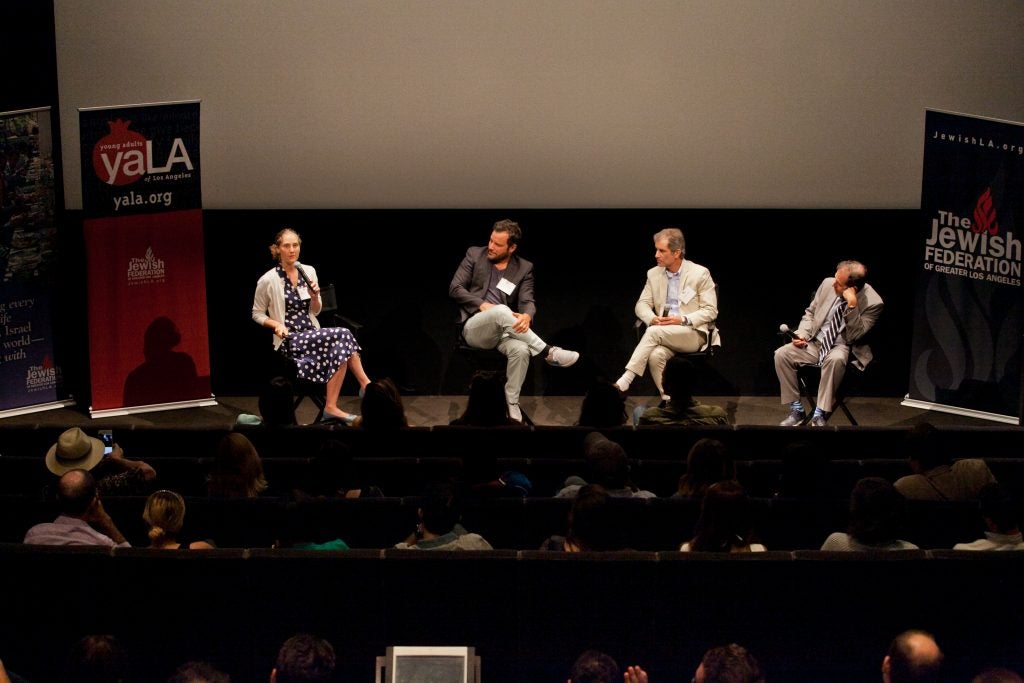 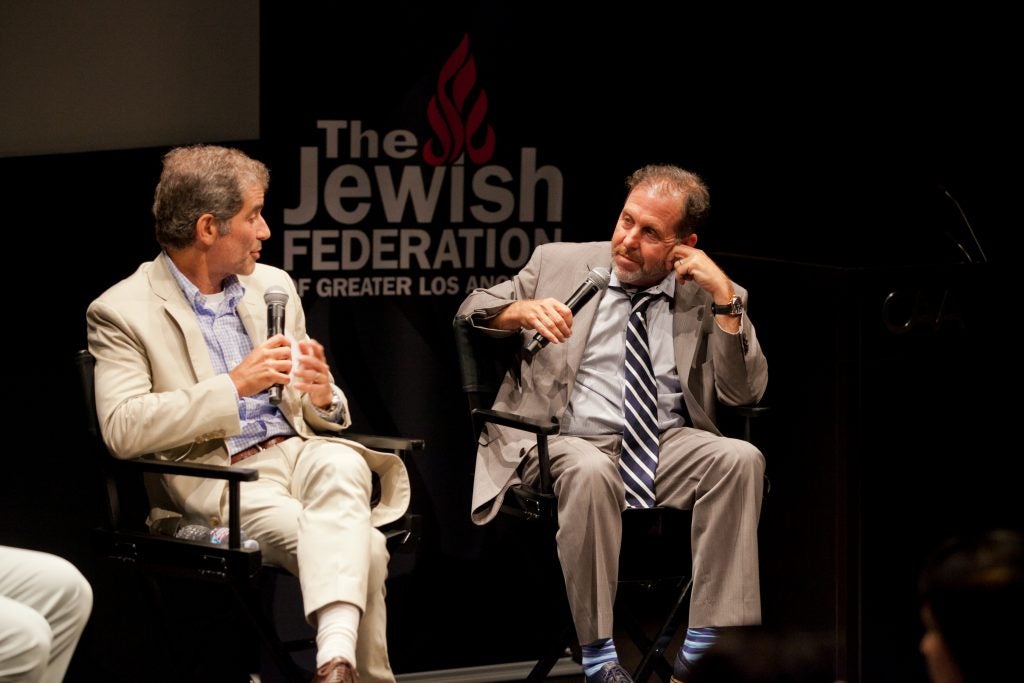 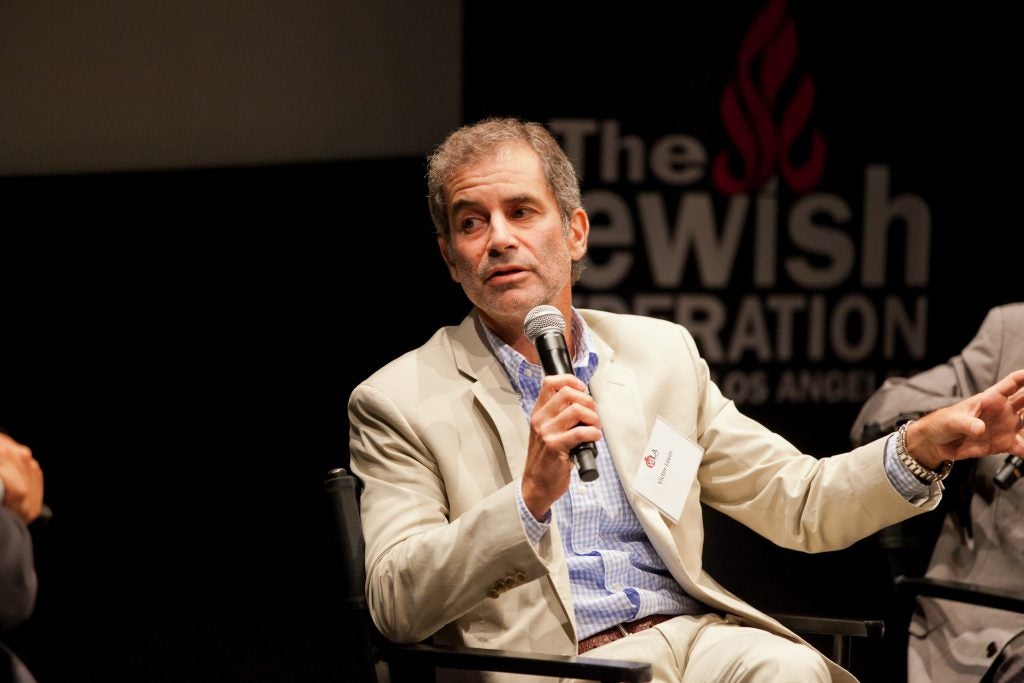 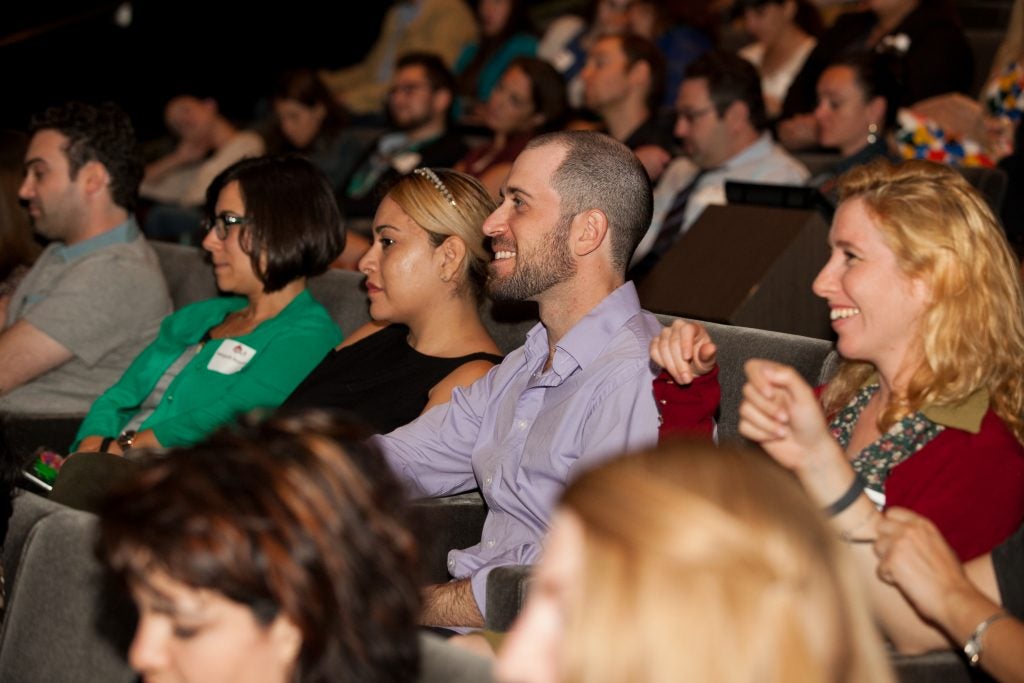 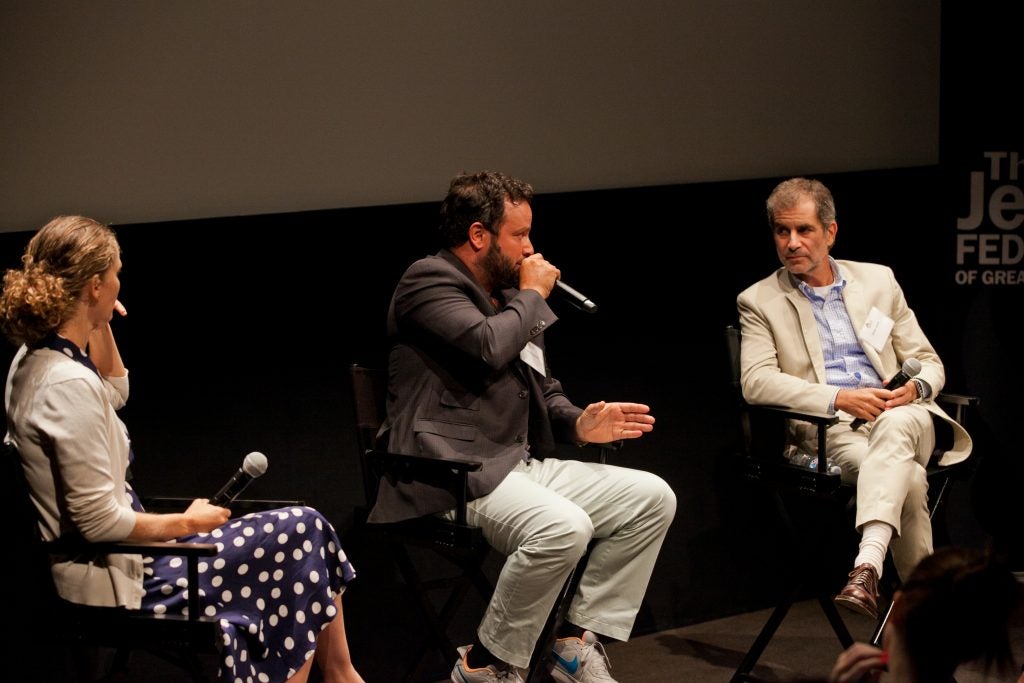 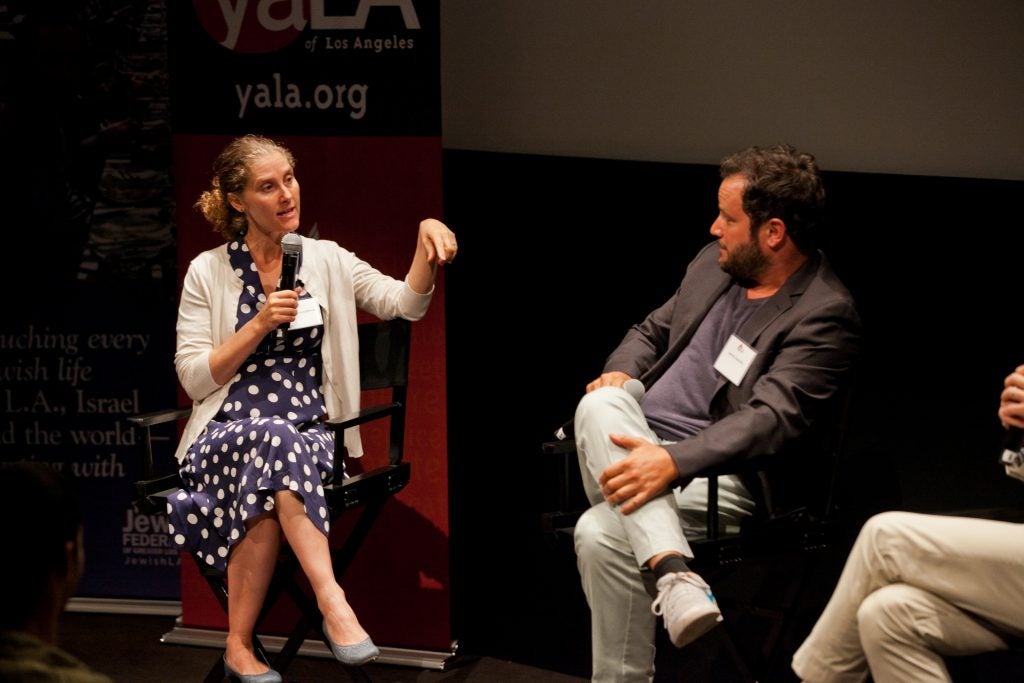 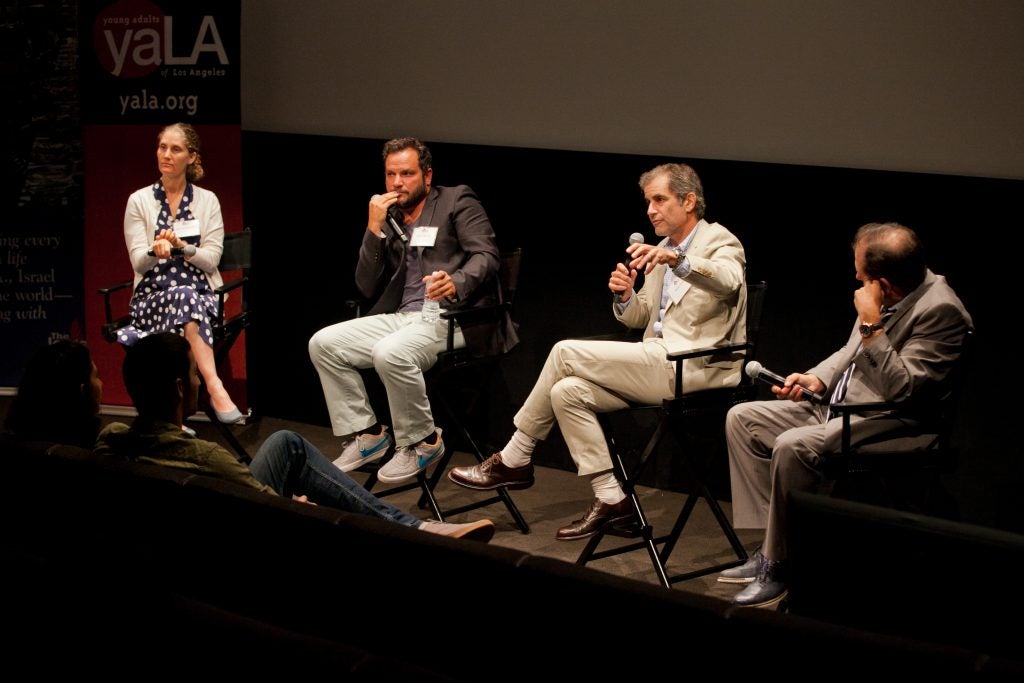 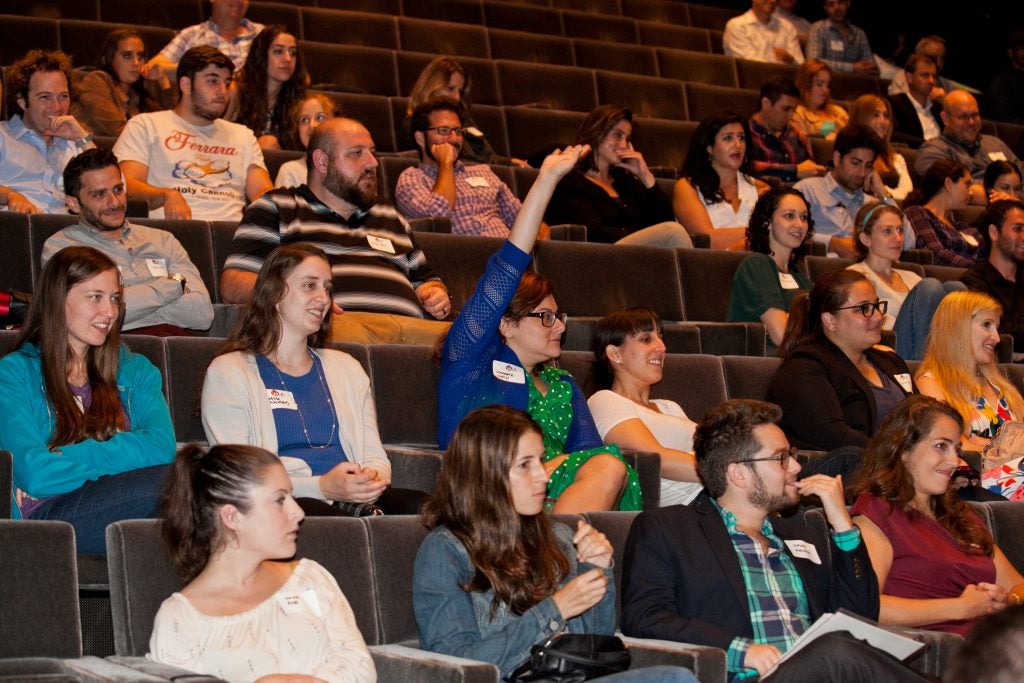 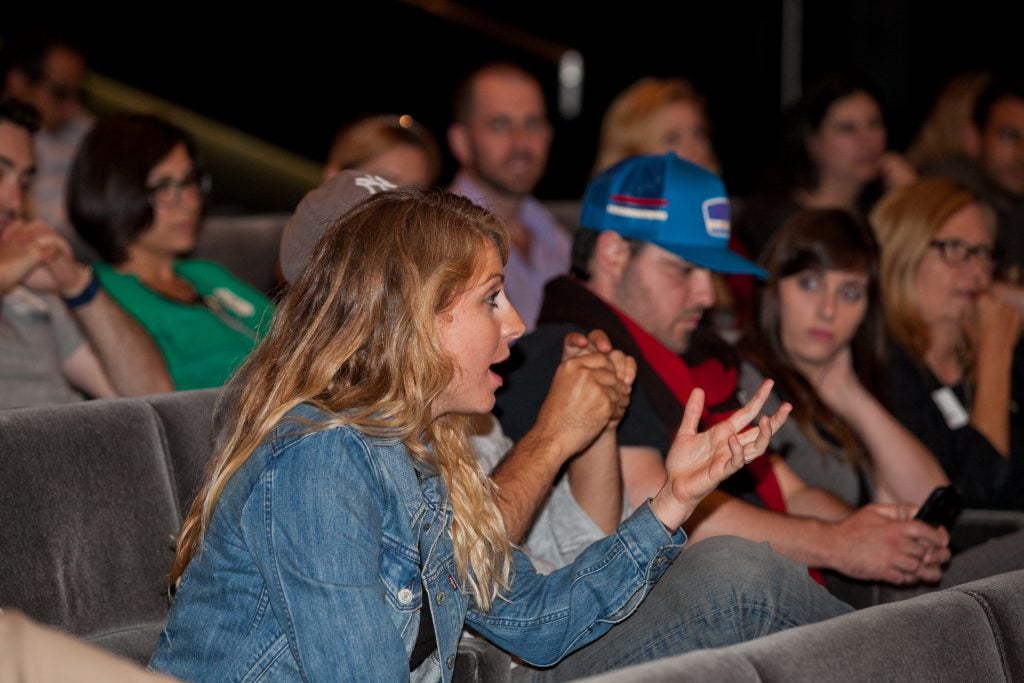 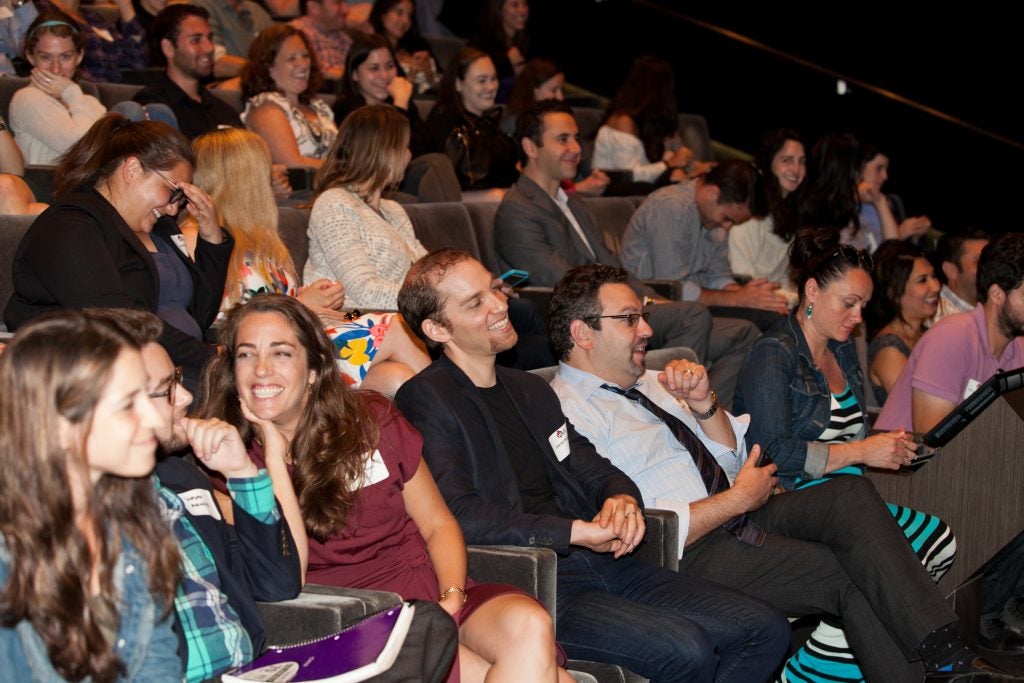 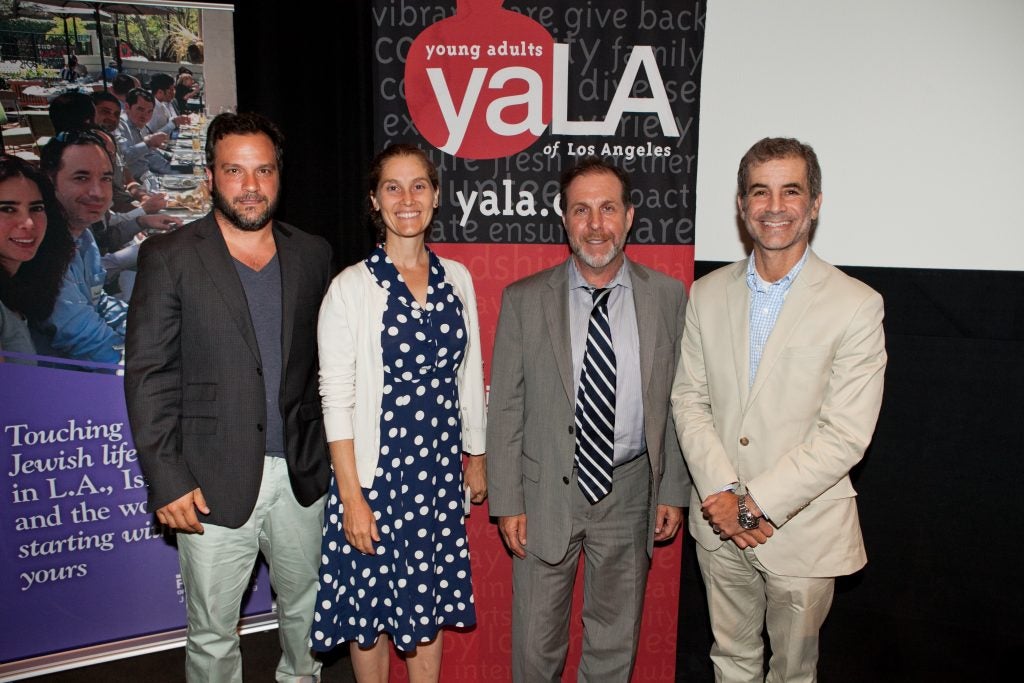 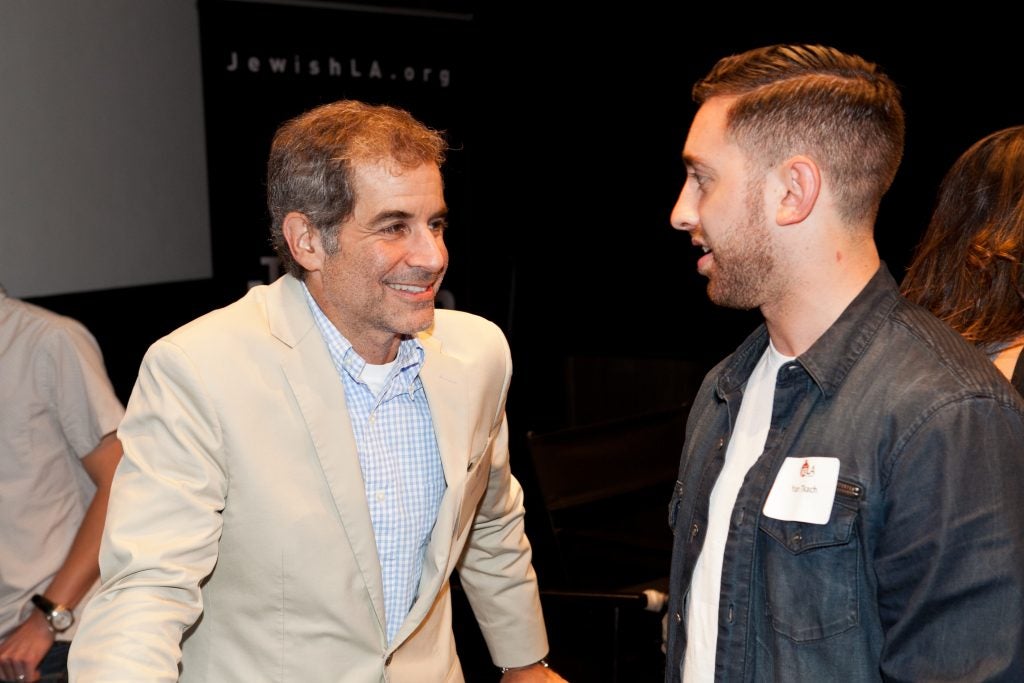 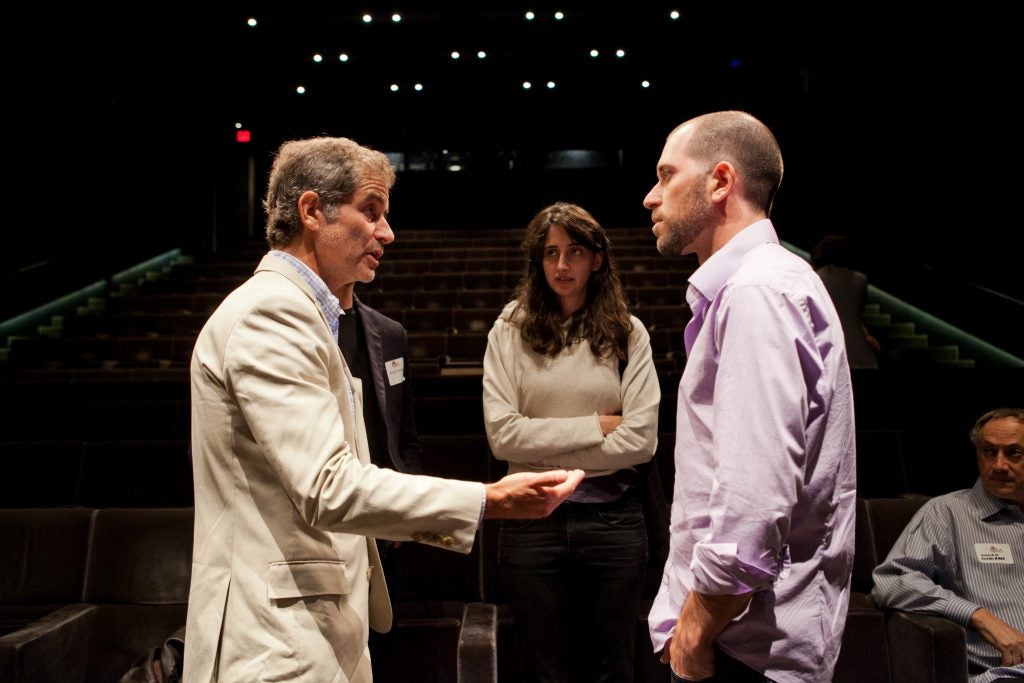 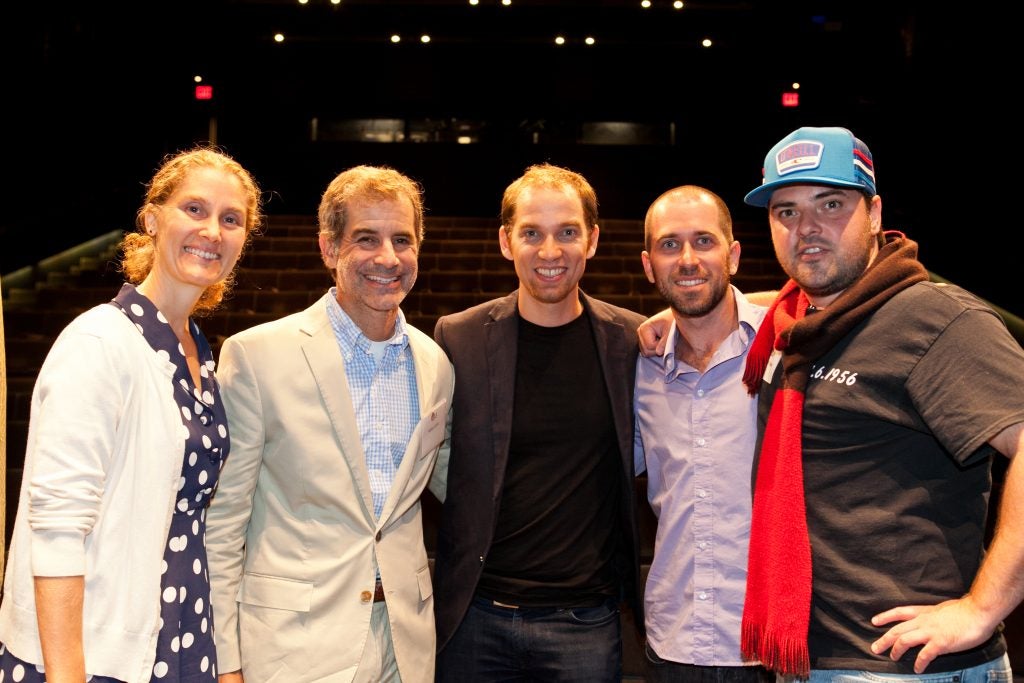 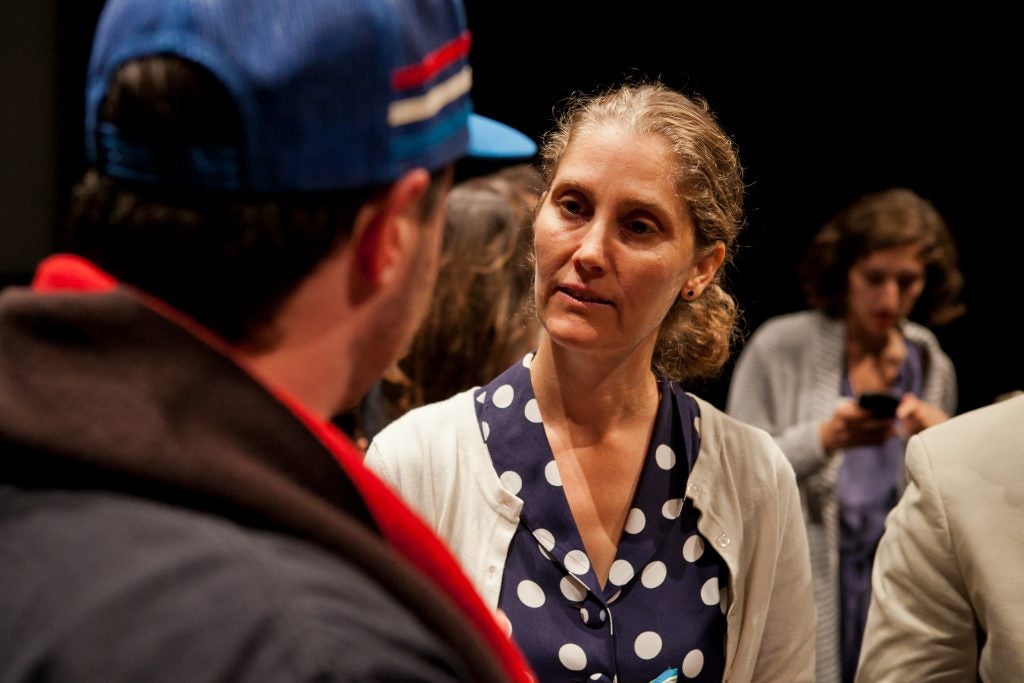 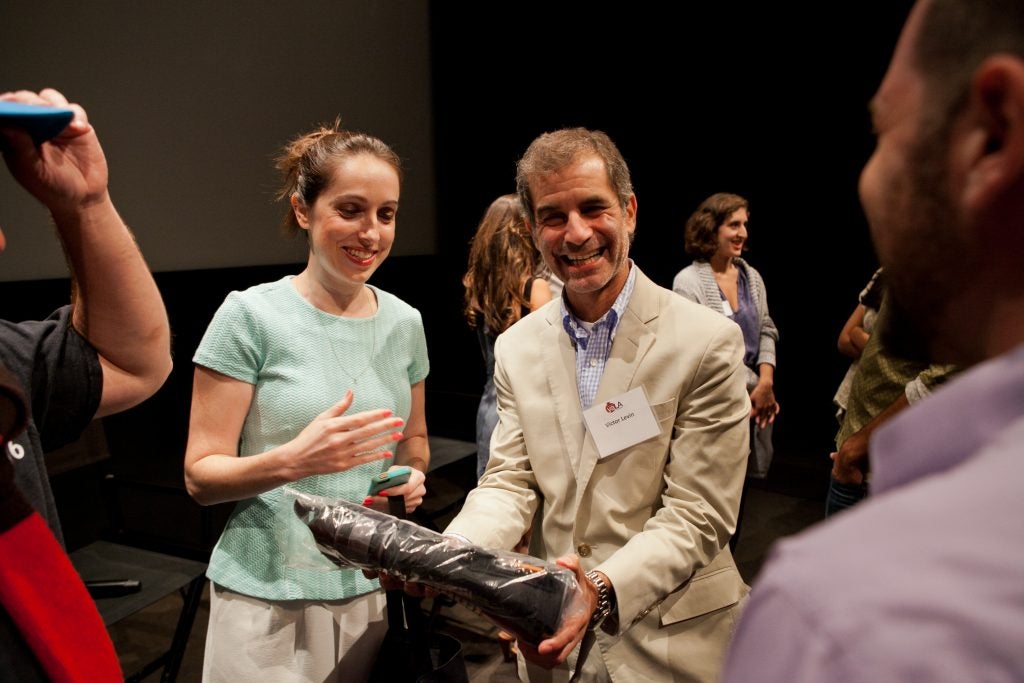 See all of the latest photos and videos from our programs.

Sign Up To Learn About Our Young Adult Events